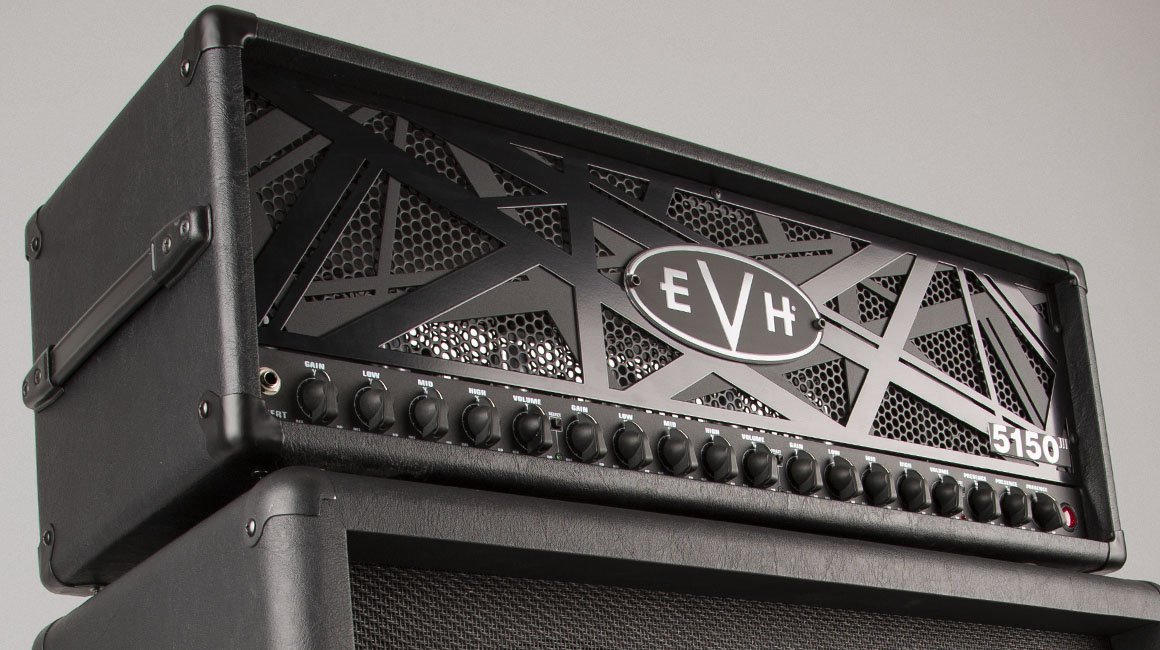 The 5150III 100S Head represents Eddie’s most recent touring rig — radiating with high-gain intensity, snarling leads and robust rhythms. This amp has a heavier edge that can handle the extremes of any genre.

The three channels (Clean, Crunch and Lead) deliver signature melodic overtones with increased saturation, gain and improved low-mid frequency definition on channel two, all with the boundless sustain and versatility expected from an amp bearing his name.

Channel one sings with pristine cleans and compressed intonation with a touch of dirt. To meet Eddie’s touring requirements, channel two and channel three have both been souped-up with an added boost of saturation and gain. Channel two is full-throttle with blistering overdrive and aggressive gain for Eddie’s signature rhythm crunch, while channel three is full-burn, pushing gain and liquid distortion ideal for blistering solos. 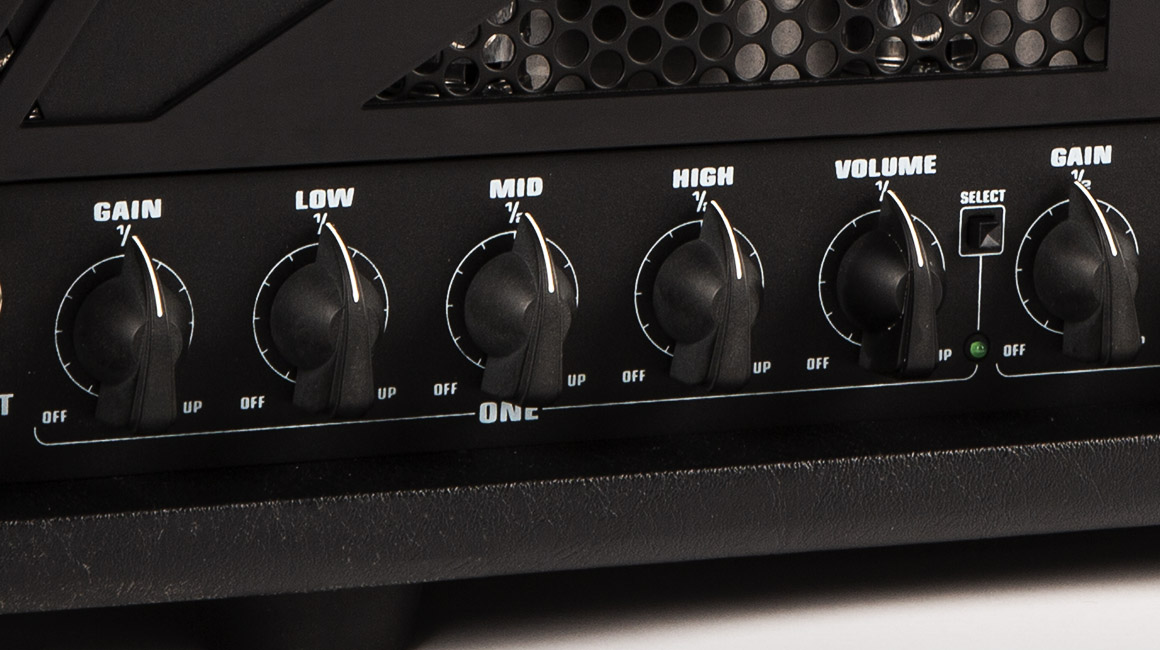 A comprehensive layout of tone controls are at your fingertips to dial in your preferred sound. Each channel has gain, low, mid, high, volume, presence (for ultra-high frequencies) and resonance (for low frequency response) dials. 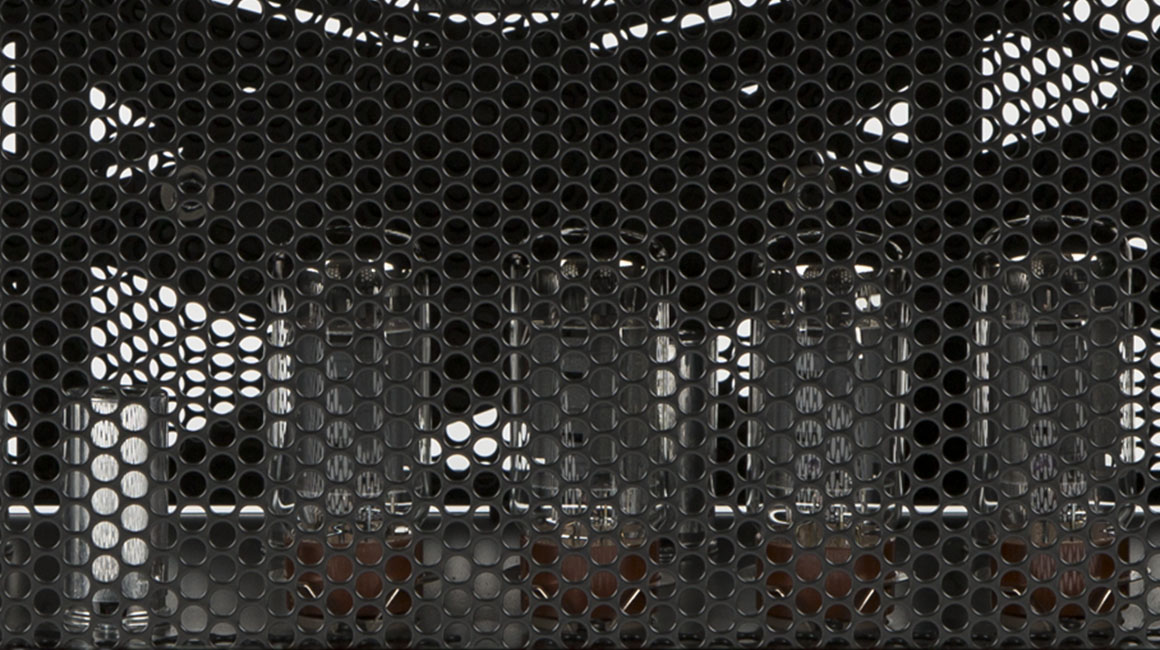 Eddie added a bias port with an adjustable trim pot, which allows you to easily set the voltage of the tubes to ensure you get the absolute best tone. Without this unique feature, you would have to remove the chassis from the cabinet to access the circuit board. 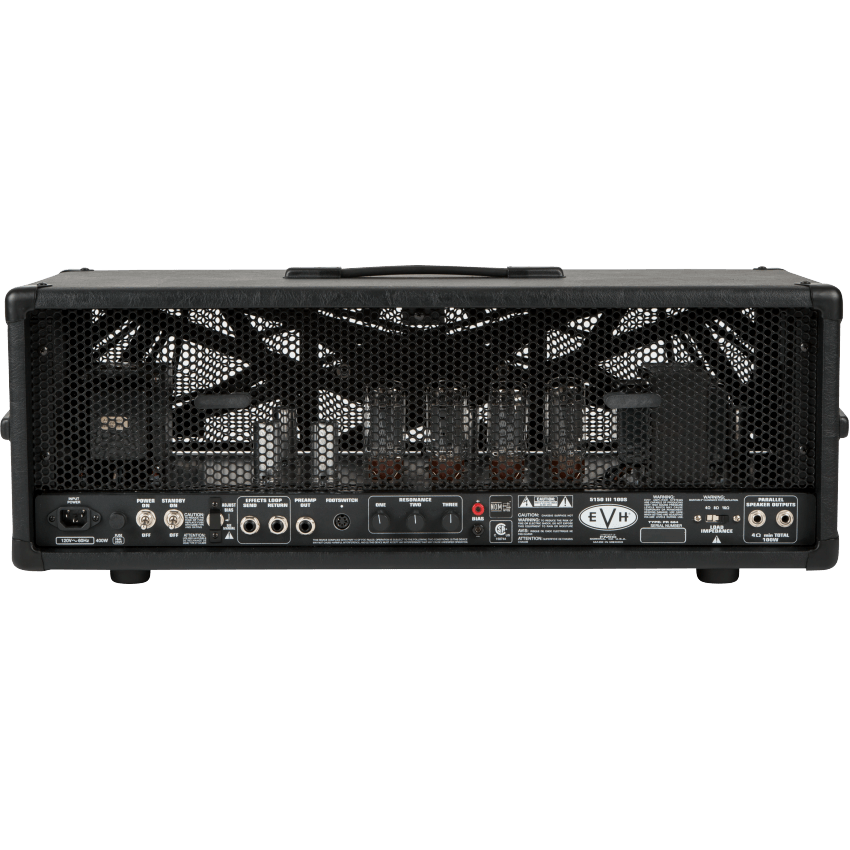 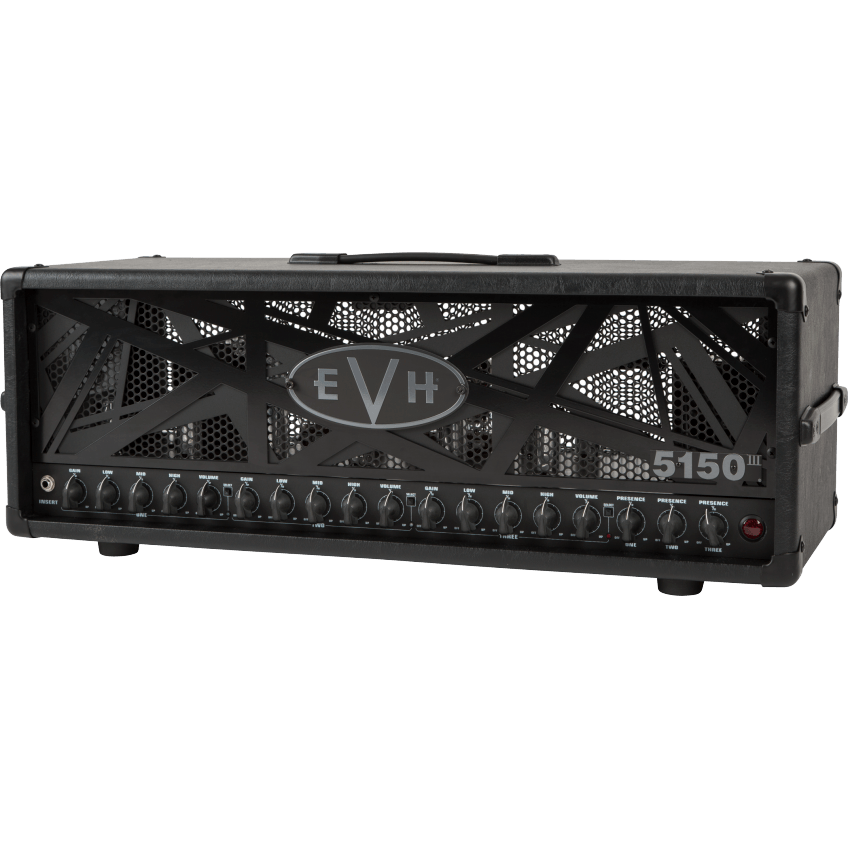 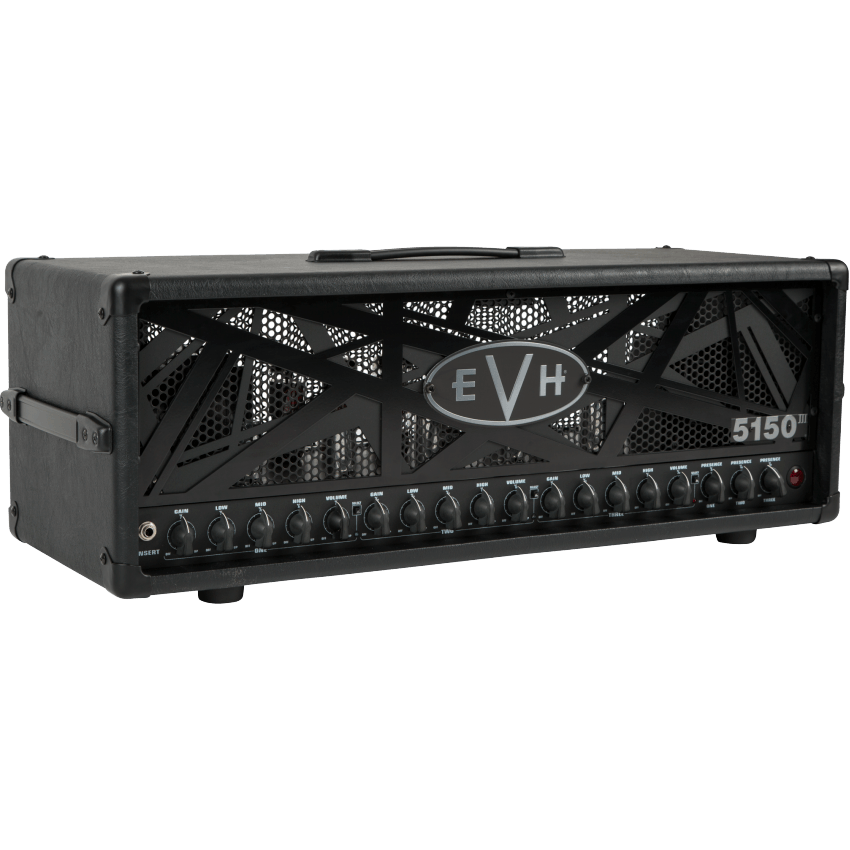